I’m Jean Jouet. I’m an engineer by training and have spent quite long spells of my career in the steel industry in France, Belgium and the Ukraine in various functions: research, production, sales and plant management. I joined CMI, which became John Cockerill, at the end of 2012 as head of development and innovation. My official title is Chief Technology Officer for the John Cockerill Group.

Could you explain to us in layman’s terms what Industry 4.0 actually means?

Well, yes, of course, it can be summed up on the basis of three basic features, today, we have the possibility of, first of all, having access to enormous computing capacities. The computing capacity, the capacity, the power of computers is no longer a limitation, that's the first point. The second point, along the same lines, is that the data storage capacity is almost unlimited and we can store enormous quantities at relatively low cost, which therefore makes it possible to store historical data and then to process this data afterwards. And finally, the third element that we find in our daily lives is dematerialization. Today, with a smartphone, you have access to practically everything, you have access to your bank, so you can order your groceries, you can book tickets for a show; in the same way, in industry, dematerialization is going to revolutionize things. So what we expect through Industrya, is to be able to take advantage of these three major components, I would say, of today's digital world, to see what we can do with them in applications that will drive progress in the industry.

Could you give me a concrete example of industry 4.0?

Well, if I had to give one example, I would immediately explain its application to a subject that we are going to discuss, which is the energy transition. One of the characteristics of the so-called renewable energies, solar, wind, is that they are intermittent. As Mr. Lapalis would say, intermittent means that they are not always available and, no doubt, not available when we need them. This means we have to be able to manage as best we can, to forecast as best we can, to manage both production and consumption histories. For example, four-point zero allows information to be collected, processed through prediction models and optimized in real time. This is a key example of 4.0. And then for the user, in a dematerialized way, to follow what’s happening via their smartphone. For example, I highly recommend following one of my favorite applications on the Internet called Electricitymap.org, which was developed by a startup as part of a European project. You type electricitymap.org on your smartphone and you have real-time access to the production and consumption of electricity in most countries and its breakdown between wind, solar, nuclear and thermal power. You even have the instant spot price of electricity, you also have, and this is the purpose of this application, the CO2 emitted by this electricity production. So this is what 4.0 allows. And so the idea would be, in an industrial context, to be able to develop similar applications, that make everyday life easier, that facilitate decision making and that optimize the industrial process. 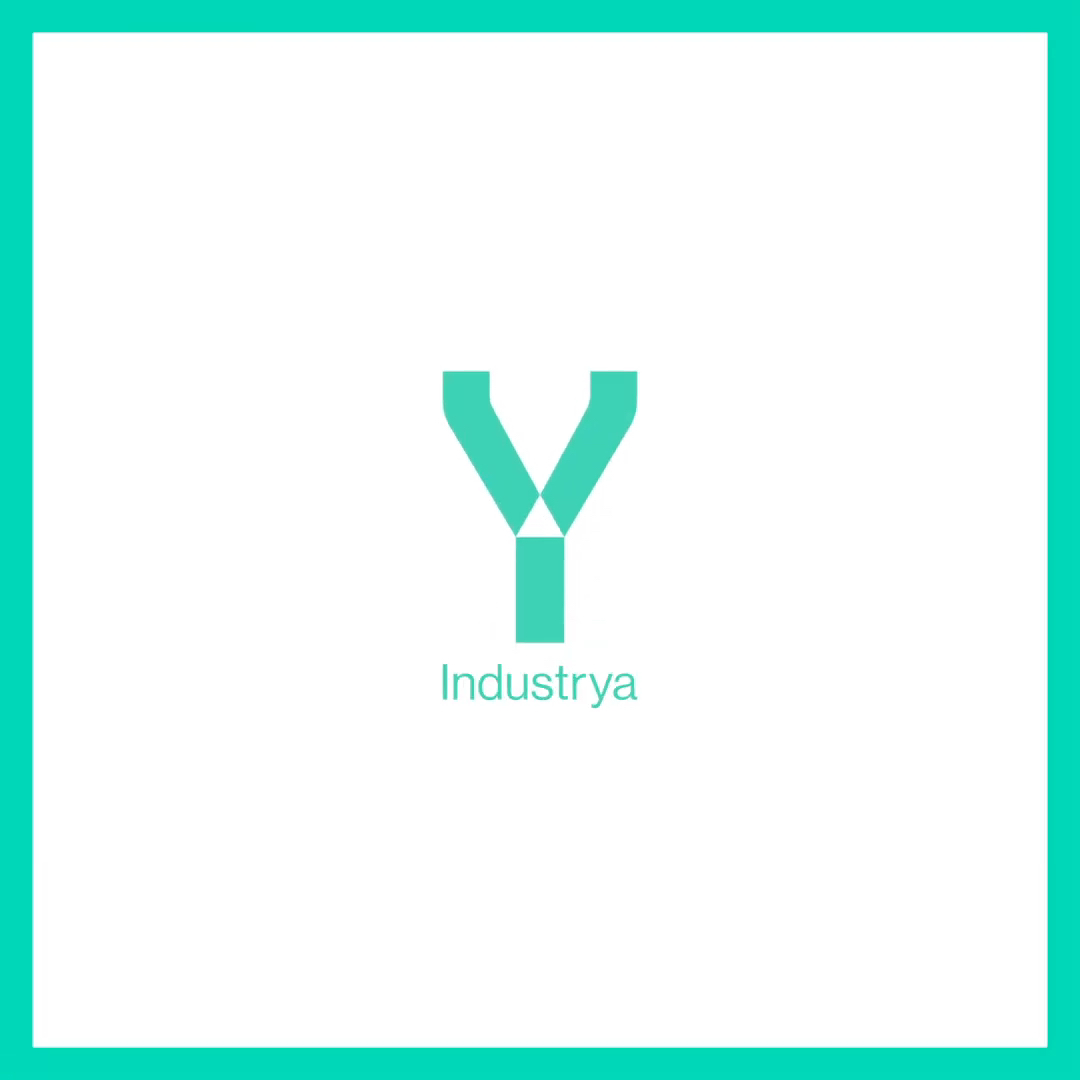 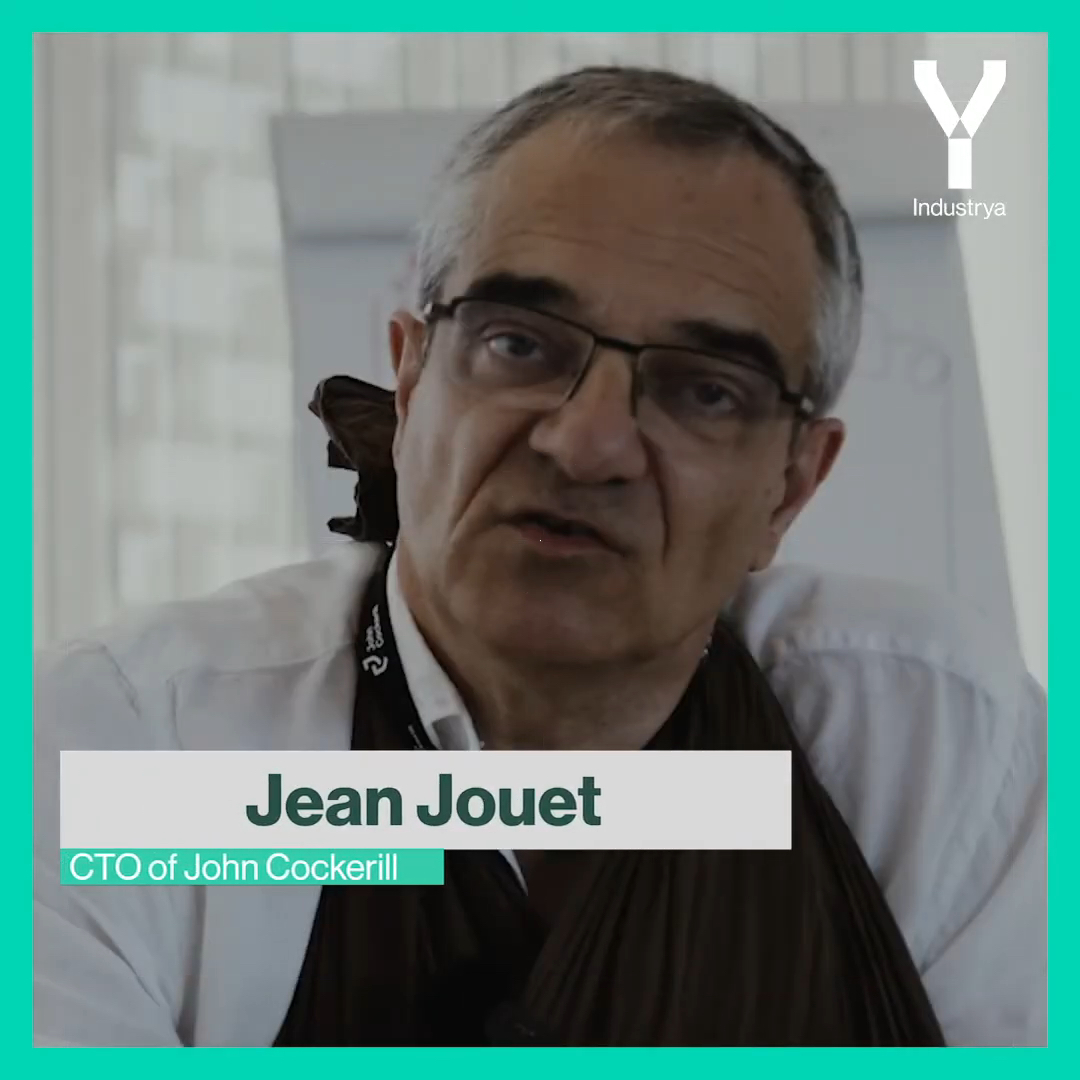 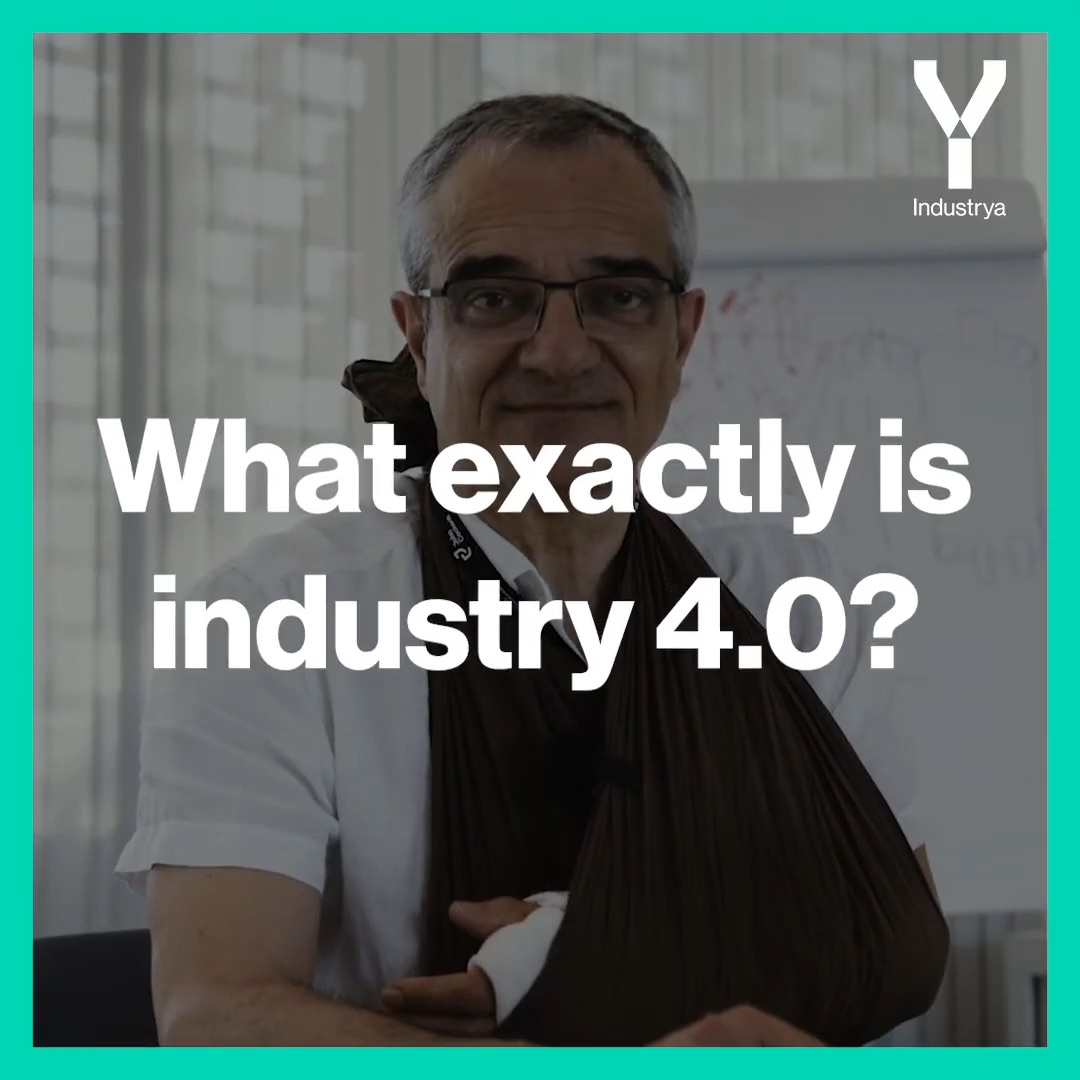 Receive the best of Industrya news in your mailbox.